Years ago, and in another lifetime it seems back when I was a print magazine editor, I first met Ken Taylor after he had won the illustration category in the very first ever Desktop magazine Create Awards. Being the paranoid fool that I am I initially though that he didn’t like me as I came bounding up to him like a puppy to explain in no uncertain terms that I thought his work was genius. It turns out that I am just an overly excitable idiot, and given that Ken is without a doubt one of the nicest, sweetest people you will ever meet, it soon became apparent that I was happily very much mistaken. Since that time Ken has gone on to become a tour de force in the movie and music poster world. His artwork is fantastic in its detail and almost unbelievably every minute pen stroke is rendered digitally.

I have lost track of the times I have interviewed Ken now, for the various magazines I have written for, but he is forever tolerant of my inane and possibly repetitive questions. I did mention he’s a super nice guy didn’t I? From Bob Dylan to Bill Hicks, Queens of the Stone Age to the Avett Brothers, Breaking Bad to 20,000 Leagues Under the Sea the swathe of work coming out of his studio is eye blasting. Ken always has limited edition prints of his posters for sale, and I can highly recommend picking up at least 1 or 2, and given his love of using metallic inks any print is bound to look even more special hanging on your wall. Get amongst it! 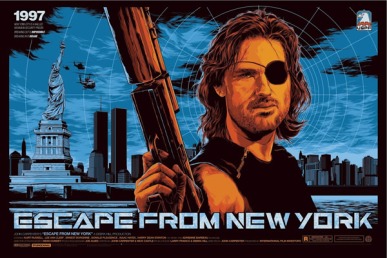 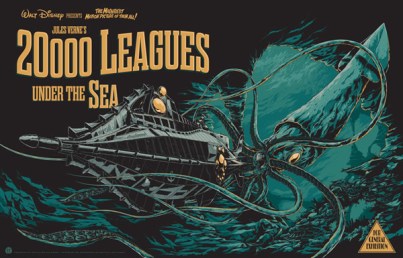 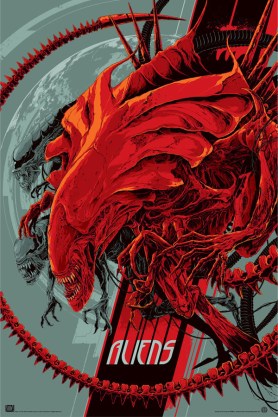 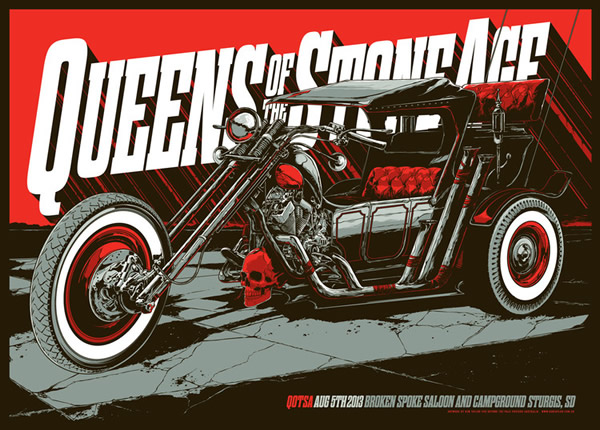